In order to contribute to the idea of sustainable agriculture and reduce the use of chemical pesticides, Pesticide Action Network Europe (PanE) along with partners such as Heinrich Böll Stiftung, BUND e.V. and Friends of the Earth Europe, launches a one-of-a-kind, EU Pesticide Atlas 2022.

In today’s scenario, chemical pesticides have become omnipresent. One can find their traces  everywhere – from beer to fruits and vegetables to urine! As early as 1962, biologist Rachel Carson published her globally acclaimed book “Silent Spring” in which she described the harmful effects of pesticide use. Her work has been groundbreaking for the environmental movement and led to the ban of highly toxic chemicals such as DDT.

But now, greater amounts of pesticides are being used worldwide than ever before despite stricter approval regulations.  The EU has taken pesticide reduction very seriously with its Green Deal. The EU’s Farm to Fork Strategy asks Member States to reduce pesticide use and associated risks by fifty percent by 2030. Whether the target can be met depends on the implementation of the new regulation on pesticides proposed by the European Commission in June 2022.

Citizens, however, are aware of the need for pesticide reduction. Awareness has been spread about pesticides deteriorating human health, biodiversity, water and soil.1.2 million Europeans have already signed the European Citizens’ Initiative “Save Bees and Farmers” to demand more ambitious reduction targets than those proposed by the Farm to Fork Strategy. The initiative is calling for an 80 percent reduction in the use of chemical pesticides by 2030 and a complete phaseout by 2035.

The global market for pesticides is highly lucrative. A few well-connected and influential agrochemical companies are expanding their control over the market and thriving for always increasing profits. The EU is the largest pesticide export market in the world, now investing more and more in countries of the Global South, where EU companies are allowed to export pesticides banned on their own due to their harmful effects on human health and the environment.

A long-standing demand of international civil society calls for laws that effectively ban these toxic exports. In 2020, the EU Commission has committed to act accordingly in its Chemicals Strategy for Sustainability. The EU Commission’s announcement to lower import tolerances for residues of pesticides not approved in the EU could also help to reduce the spread of the most toxic substances. However, agricultural producers in third – world countries fear being excluded from the EU market when not getting sufficient support for alternative ways to protect their crops. These examples demonstrate that the European Green Deal must also be seen as a tool of foreign policy, as it impacts all countries with trade relations to the EU.

The political debates on sustainable agricultural systems in the EU have gained new momentum since the start of Russia’s war of aggression against Ukraine, violating international law. Ukraine is one of the world’s most important suppliers of grains, and the war has caused crop losses, blocked supply chains, and increased food speculation, so that food security in many countries of the Global South is under massive strain. The war also affects farmers because the current agricultural system is based on inputs such as pesticides and fertilizers, which in turn are based on fossil fuels or have to be imported also from Russia.

Various interest groups and EU governments are now questioning the reduction targets for pesticides and fertilizers, or the designated land dedicated to biodiversity protection. Scientists and international organisations, such as the World Food Program (WFP) and the Food and Agriculture Organisation (FAO), emphasise that repealing or postponing environmental measures is the wrong response to the crisis as species loss and climate-related weather extremes are increasingly threatening food security worldwide. These organisations instead outline the need to accelerate the transition towards more sustainable food systems.

To reduce growing pressure on indispensable insect and plant populations, our agricultural systems must adapt to meet these challenges with fewer inputs of pesticides and fewer fertilizers as well. To do so, they need to diversify, protect and make use of beneficial insects. It is crucial to work with nature – and not against it. Agroecology, Integrated Pest Management (IPM), and more biopesticide research can help in this process.

To provide data and facts for a lively debate in order to contribute to this much-needed change, Pesticide Action Network Europe (PanE) has launched an informative and innovative e-book called ‘EU Pesticide Atlas 2022’.

The Atlas can be accessed through the following attachment – https://www.pan-europe.info/EU-Pesticide-Atlas-2022

More information about PanE, their events and latest news can be accessed through the following link – Pesticide Action Network Europe (PanE) 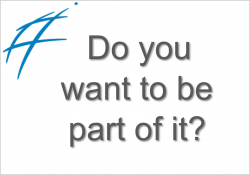 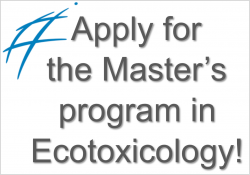 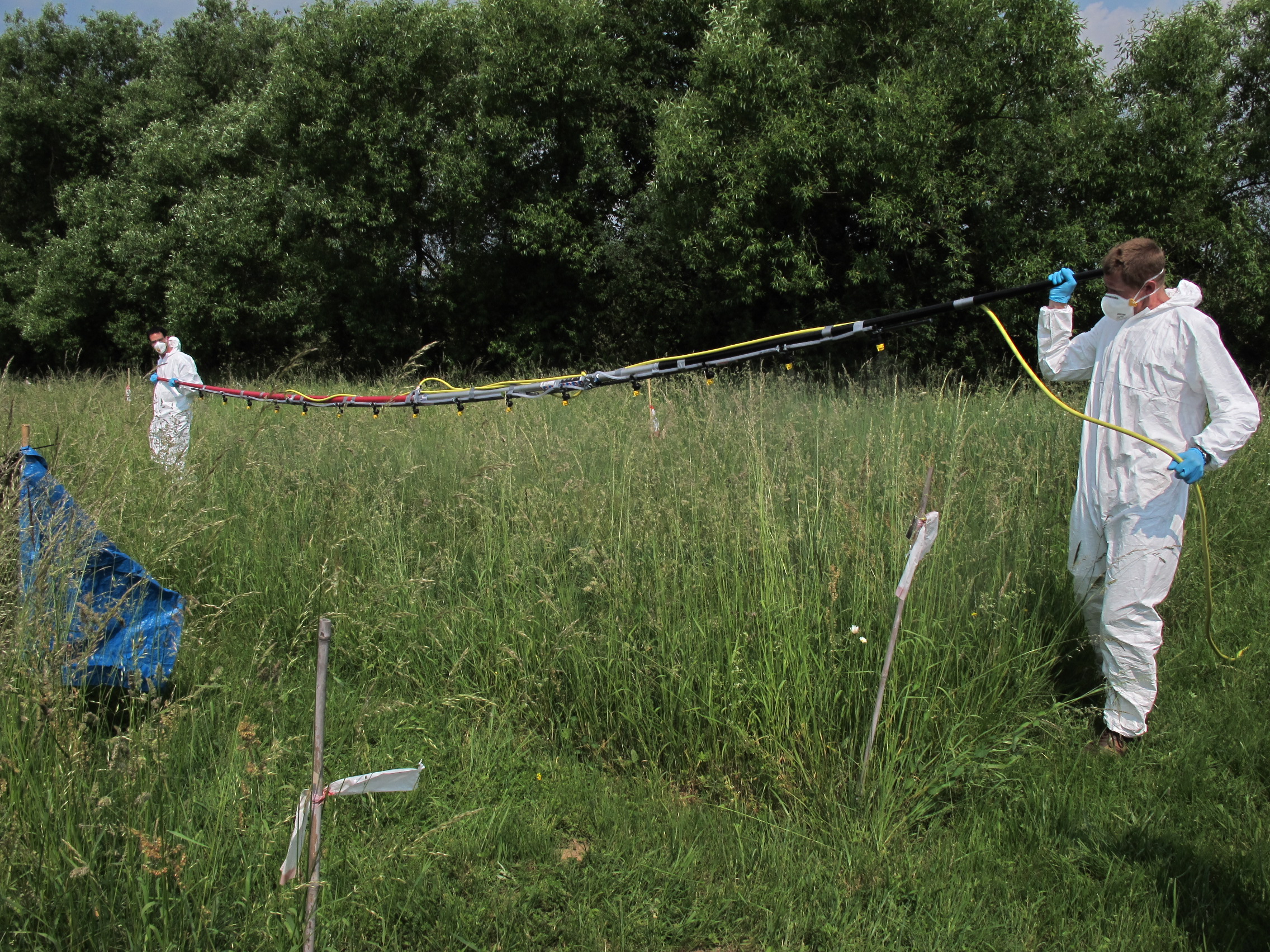